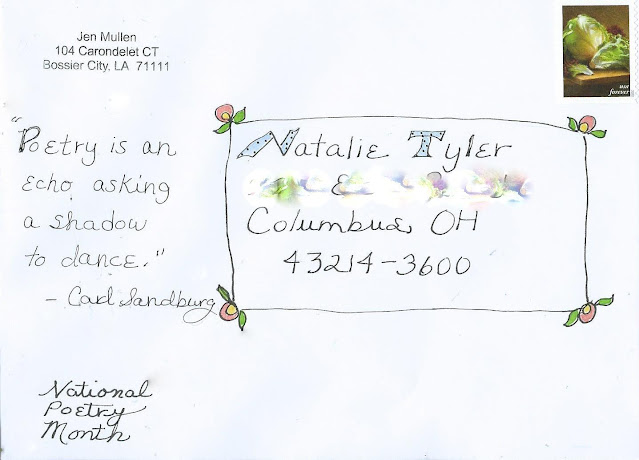 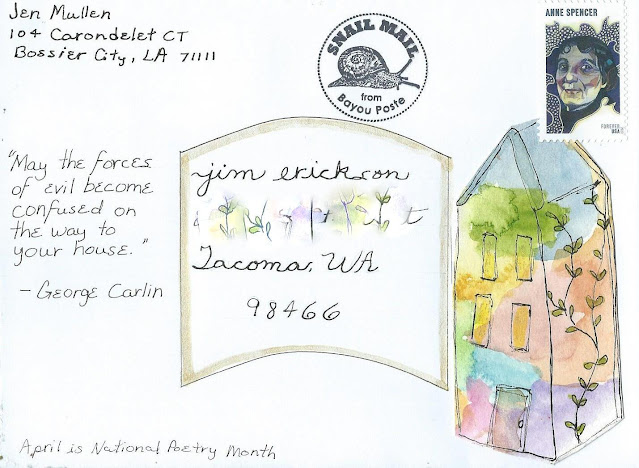 Recently finished French Braid.  Not much going on as far as action, but a tender look at a family from 1959 to the present.  Lots of mysteries that were just mediocre, but served to keep my mind occupied.

The following is one of my favorite poems. 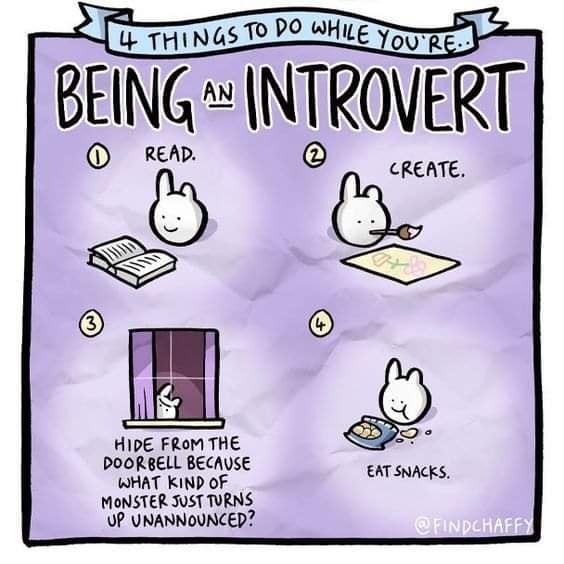 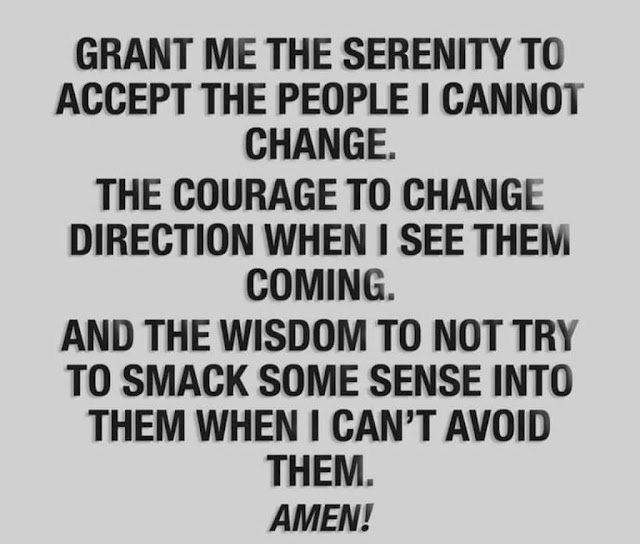