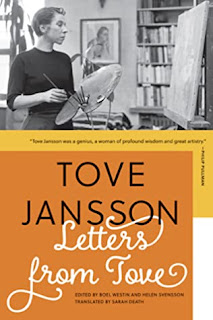 I've been reading Letters from Tove and enjoying it immensely.

"Tove Jansson was born and died in Helsinki, Finland. As a Finnish citizen whose mother tongue was Swedish, she was part of the Swedish-speaking Finns minority. Thus, all her books were originally written in Swedish.

Although known first and foremost as an author, Tove Jansson considered her careers as author and painter to be of equal importance.Tove Jansson wrote and illustrated her first Moomin book, The Moomins and the Great Flood (1945), during World War II. She said later that the war had depressed her, and she had wanted to write something naive and innocent. Besides the Moomin novels and short stories, Tove Jansson also wrote and illustrated four original and highly popular picture books.Jansson's Moomin books have been translated into 33 languages"

Jansson was a prolific correspondent, and the letters are arranged chronologically and by correspondent providing an interesting look at her life from the time she was 16 and at art school in Helsinki, through her time studying art in Paris, and later wandering through Europe.  The next segment is to a friend who moved to America and covers much about the war years in Finland.  Initially, I thought this would be a slow read, you know, read a letter or two and put the book down.  It has not turned out that way, I've found it hard to put down.

From Letters of Note newsletter, an apt solution for turbulent times.  I agree that it is difficult to maintain anger when looking at a penguin.

When I begin to think at all, I get into such states of disgust and fury at the way the mob is going on that I choke; and have to go to the British Museum and look at Penguins till I get cool. I find Penguins at present the only comfort in life. One feels everything in the world so sympathetically ridiculous, one can't be angry when one looks at a Penguin. 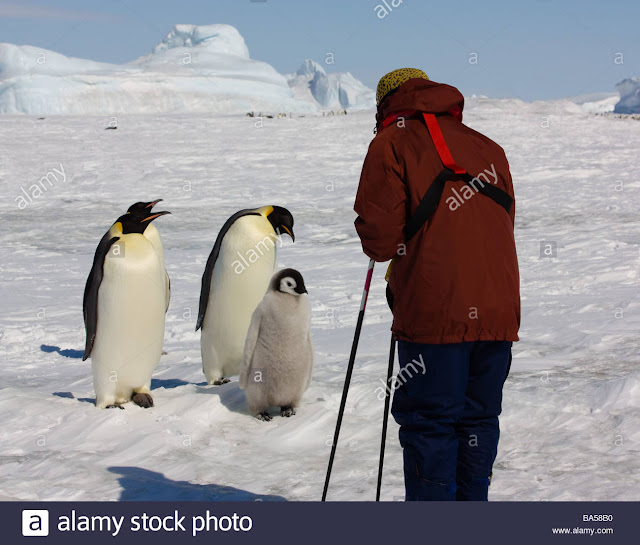 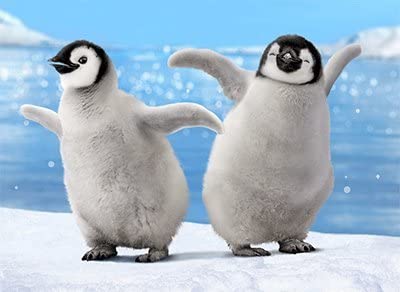 As soon as I finished disassembling cardboard boxes for recycling, I needed one.  Typical. 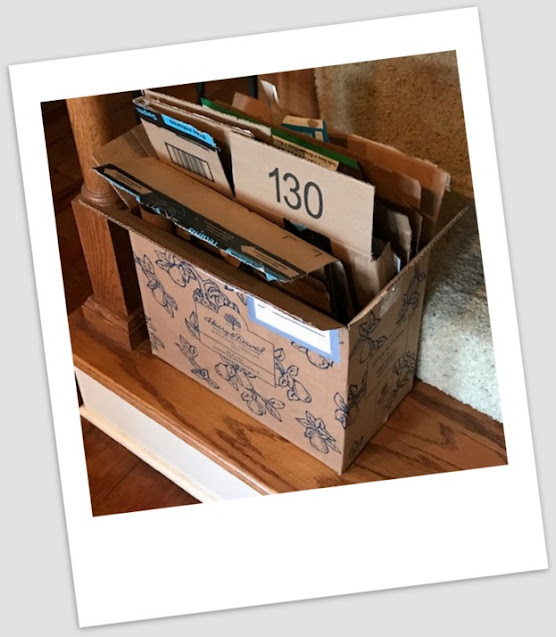 A flea market find from many years ago.  It usually sits on a shelf in the spare bedroom, but it came out for Christmas this year--I'm leaving it for now. 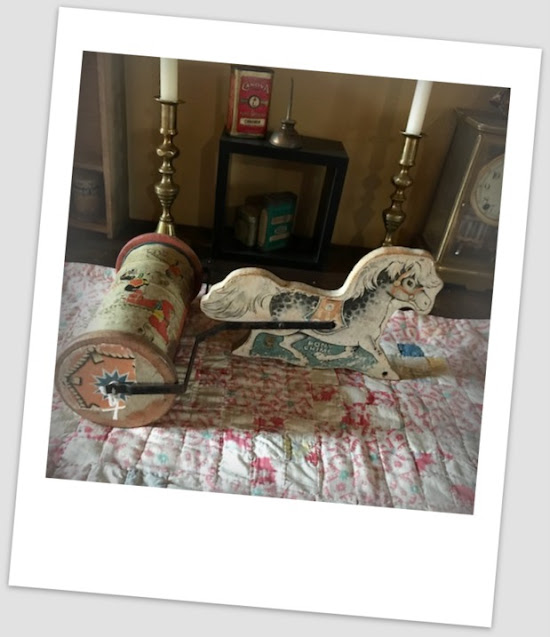 I haven't done any weaving in several years,
but this paperweight still pleases me.
There is a homeliness about it that I like,
and it's useful, too. 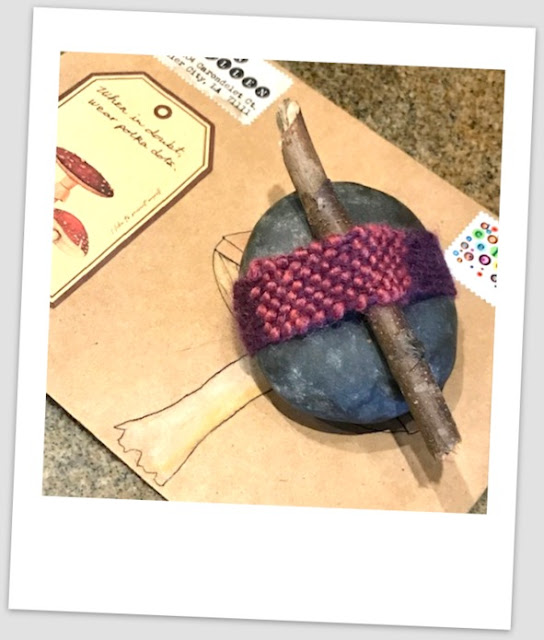 How is the week going for you?
Tell me something good, hopeful, joyful...
something that makes you smile and distracts
you from personal, national, or world problems.
Up to my little room to write answer a few letters. :) 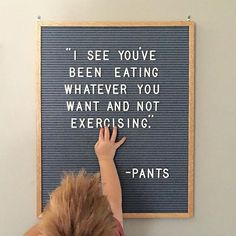