May was the hottest in our area since they began recording temperatures in 1875.  It was also the driest May on record (source).  Conversations around here have centered on the  heat and the lack of rain.  But yesterday, the high was only 92!  Four of five degrees can make a big difference, and 92 was so welcome!

Along with everyone else in this area, I'm relieved to see that the temperatures in the weekly forecast are looking better.  There is even a possibility of rain for tomorrow!


I love this shiny grass.
Fireworks is the perfect name. 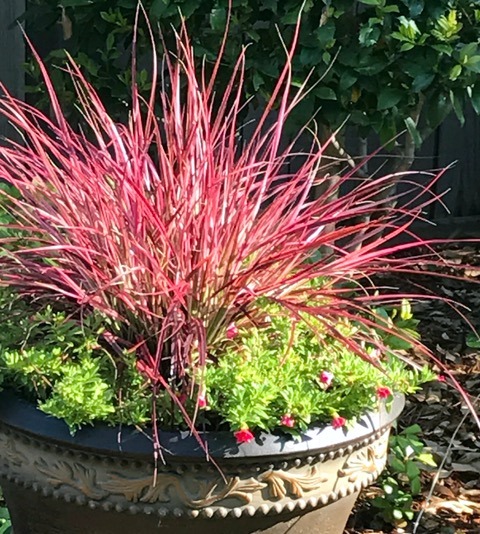 Both milkweed plants are growing like...weeds.
The other one is golden, but this is my favorite.
A fiesta in a flower! 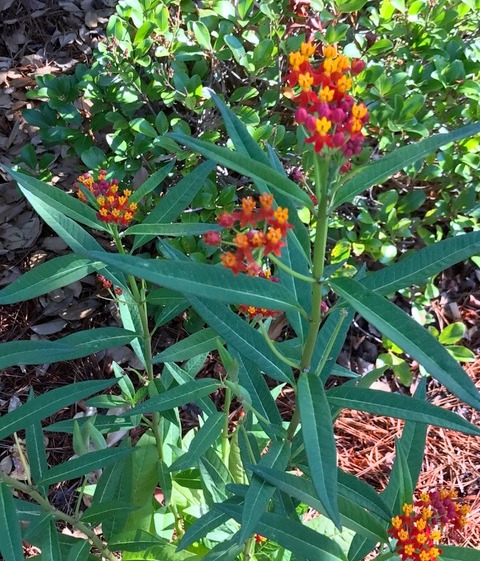 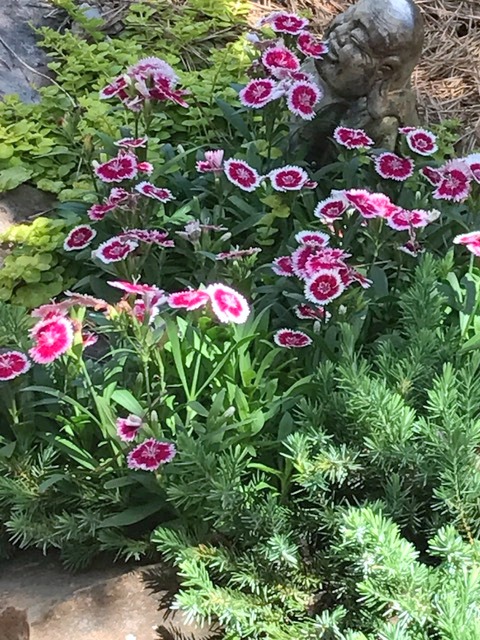 All of a sudden I'm finding these little devils. 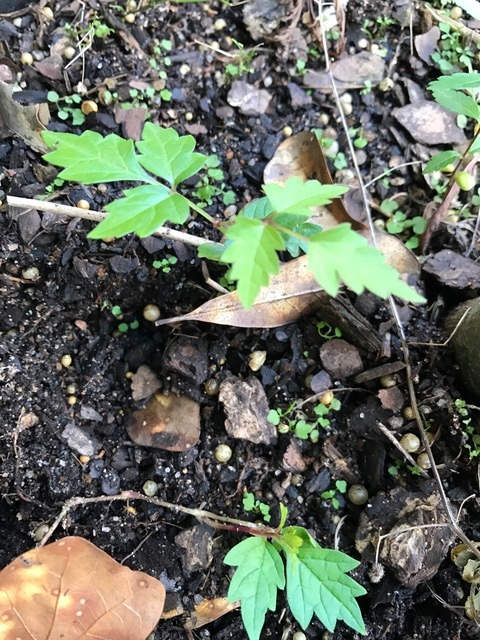 I was pulling vines out of a dark corner when I realized
some of the "leaves of three" were mixed in.
I  immediately headed for the shower.
All clothes went in the washing machine,
and poison ivy treatments applied to hands and arms.
Lucky this time. :)

A hunt throughout the garden uncovered several more,
coming out of the shrubs or underneath them.  Ugh.

A copy of Sabrina Ward Harrison's visual journal Spilling Open,
which has been on my book list for years arrived in the mail. 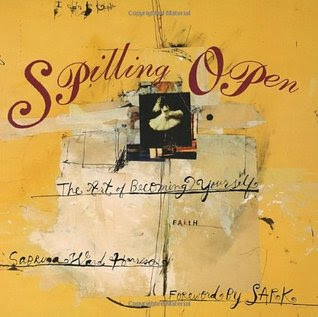 So...what did I think?
Certainly an honest and open look at life from the viewpoint of a young person in her late teens, early twenties --full of angst and self-questioning and attempts at self-understanding.
Most of us can probably remembering feeling much the same in college.
First published in 2000, it was a ground-breaking book
for folks who were interested in visual journaling.
Now, I believe most of its appeal would be among young people
who are still puzzling their way through all of emotions of that age. 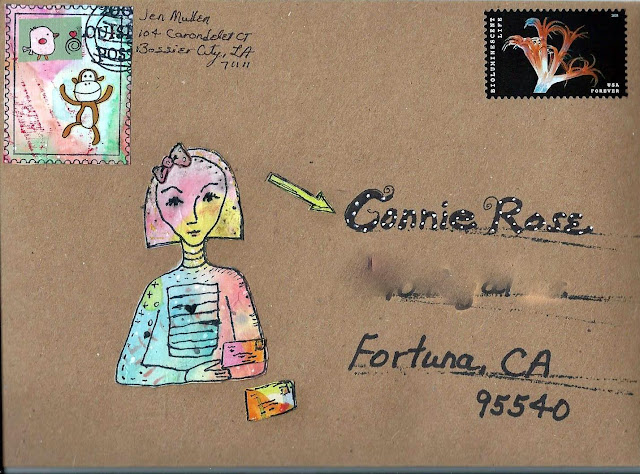 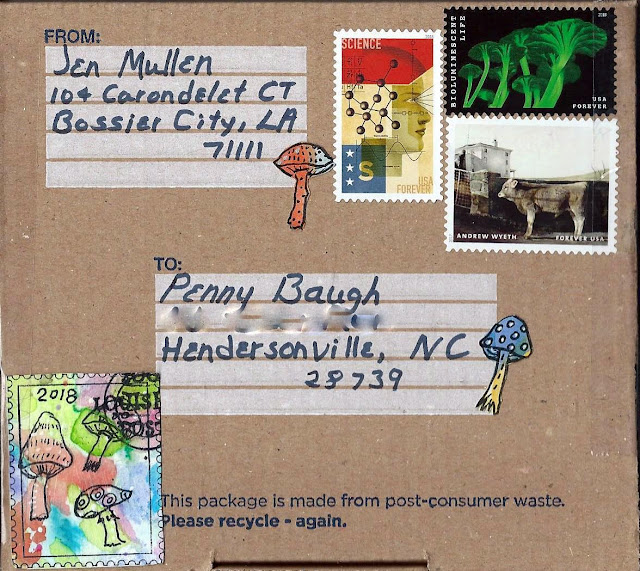 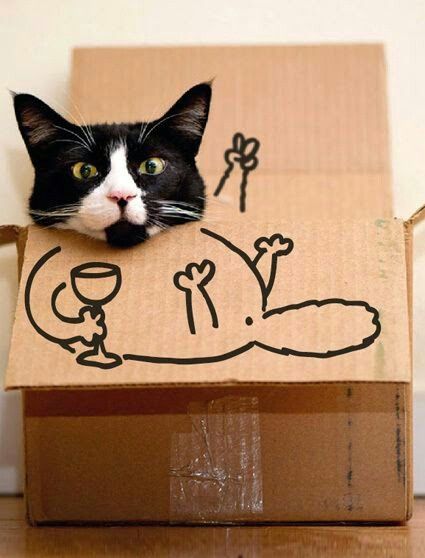